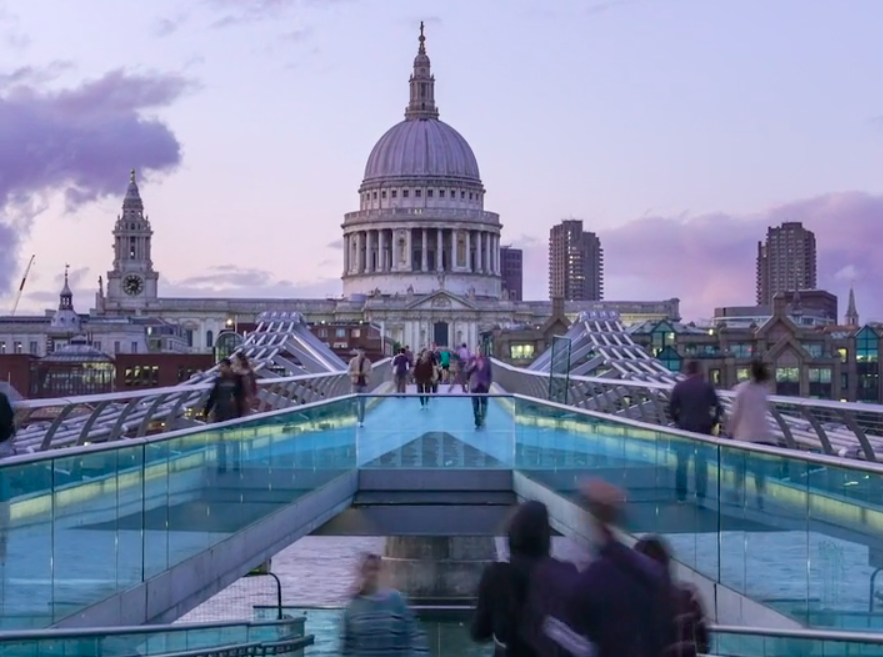 St. Paul’s Cathedral: landmark of London, highest point of the City, and a Grade-I visual wonder that never gets old when taking a stroll across Millennium bridge. Pretty much everyone knows the world-famous English Baroque-style cathedral opened in 1708 and was designed by Sir Christopher Wren after the Great Fire of London in 1666 (fourth time lucky for the site). But St. Paul’s is a marvel of other, lesser known facts as well, that will make you want to plan an especial visit.