Mime is so much more than the filmic stereotypical Frenchman in black leggings, a striped top and a beret, walking his hands across an invisible wall down a backstreet of Paris for fleeting touristic passers-by. Indeed, now in its 42nd year, the London International Mime Festival, running from the 15th January to 3rd February at The Barbican (and Sadler’s Wells also), proves through a veritable “spectrum of contemporary visual performance” just how much there is encapsulate within the word and under the term “mime”.

Bringing to audiences a quartet of theatre shows and a duo of cinematic screenings, this year’s London International Mime Festival promises to awe spectators with the full range of mimic craft. Indeed, the festival is renownedly successful that the first three performances of the run have unfortunately sold out (Les Antliaclastes: Waltz of the Hommelettes; the silent film The General (U) + live accompaniment by Guildhall Jazz Musicians; and Le Théâtre de L’Entrouvert: Anywhere). That said, the following still have tickets remaining: 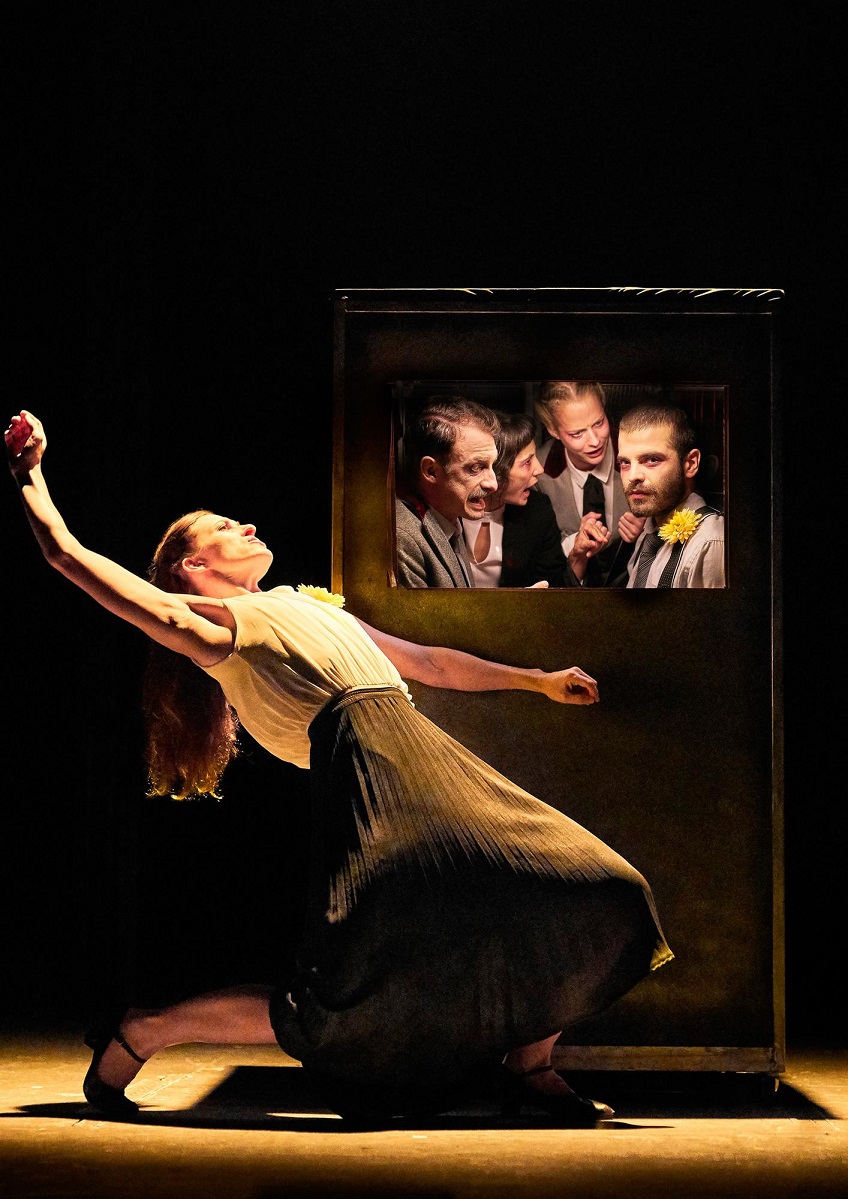 Running from 24th through 26th January at the Barbican Theatre, this a highly symbolic and intricately choreographed piece of mime is set to stun into applause those who manage to see it. Questioning the “union between state and individual”, between “community and the individual”, and led by Artistic Director Amit Lahav, Gecko’s nine-part ensemble goes from hopeful birth to spiritual and self-dislocation come from the maturation of experience in a business-like world, that climaxes to a revolutionary finale oh so tribal in its rhythms. Tickets between £16 and £28.

On from 30th January to 2nd February in the Barbican Theatre, Peeping Tom is essentially a portrait of ageing. Expertly balanced betwixt reality and fantasy, the choreography is said to be amazing. Possibly the most complex of elderly men to be discovered in a care home, scenes shift – or rather melt – from isolation to divinity, from ridicule to melancholia. This is an hallucinatory theatrical experience where lucidity becomes less and less as the performance progresses. Father is the first piece in a trilogy, Mother preceding its appearance at The Barbican last January, and 32 rue Vandenbranden picking up an Olivier back in 2015. Who said mime was a dying art? Tickets from £16 to £28. 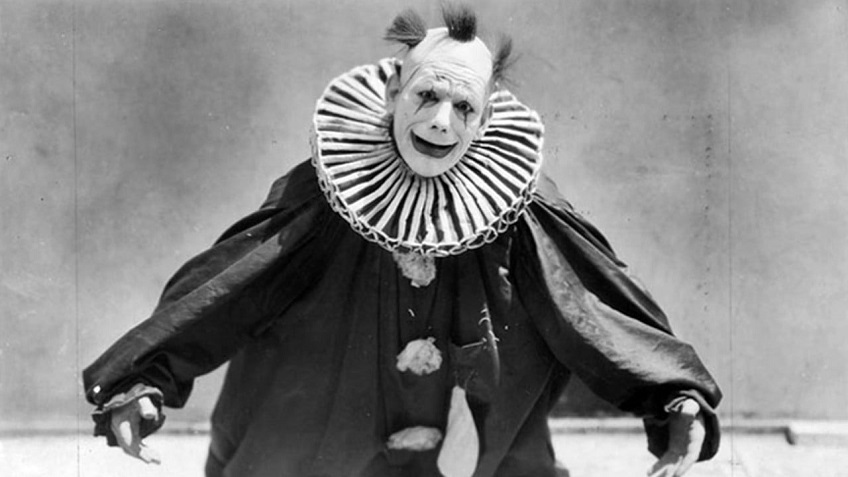 3. He Who Gets Slapped (12A*) + live music by composer-pianist Taz Modi

Showing at 4pm on 3rd February in Barbican Cinema 1, this second of the two silent films is for those who like the strange and twisted. Ever had the most humiliating of days? Would you relive it again and again, day after day, in front of people paying for the pleasure? Well, that’s just what the protagonist does within this little silent filmic treat of emotional masochism! Scientist Paul Beaumont (played by Lon Chaney) has both his research and his wife stolen by his boss – and duly cracks. Transformed in to the clown HE, the title encapsulates the crux of his act. Think David Lynch, and enjoy. Tickets £12.50 (concessions available).